The Best Dance School In Middlefield

Dance Central first opened its doors in August of 2017 with the intention of becoming a space where dancers can grow and develop together as a family, a dance family that will become a fundamental piece in their personal growth. Today, Dance Central is full of life, with a growing staff and an increasing impact on its community. We are so grateful for this incredible dance family that has come to exist, and, to best serve our beloved studio community, our organization is committed to a culture of excellence and continuous improvement.

GET A COMPLIMENTARY CLASS PASS! 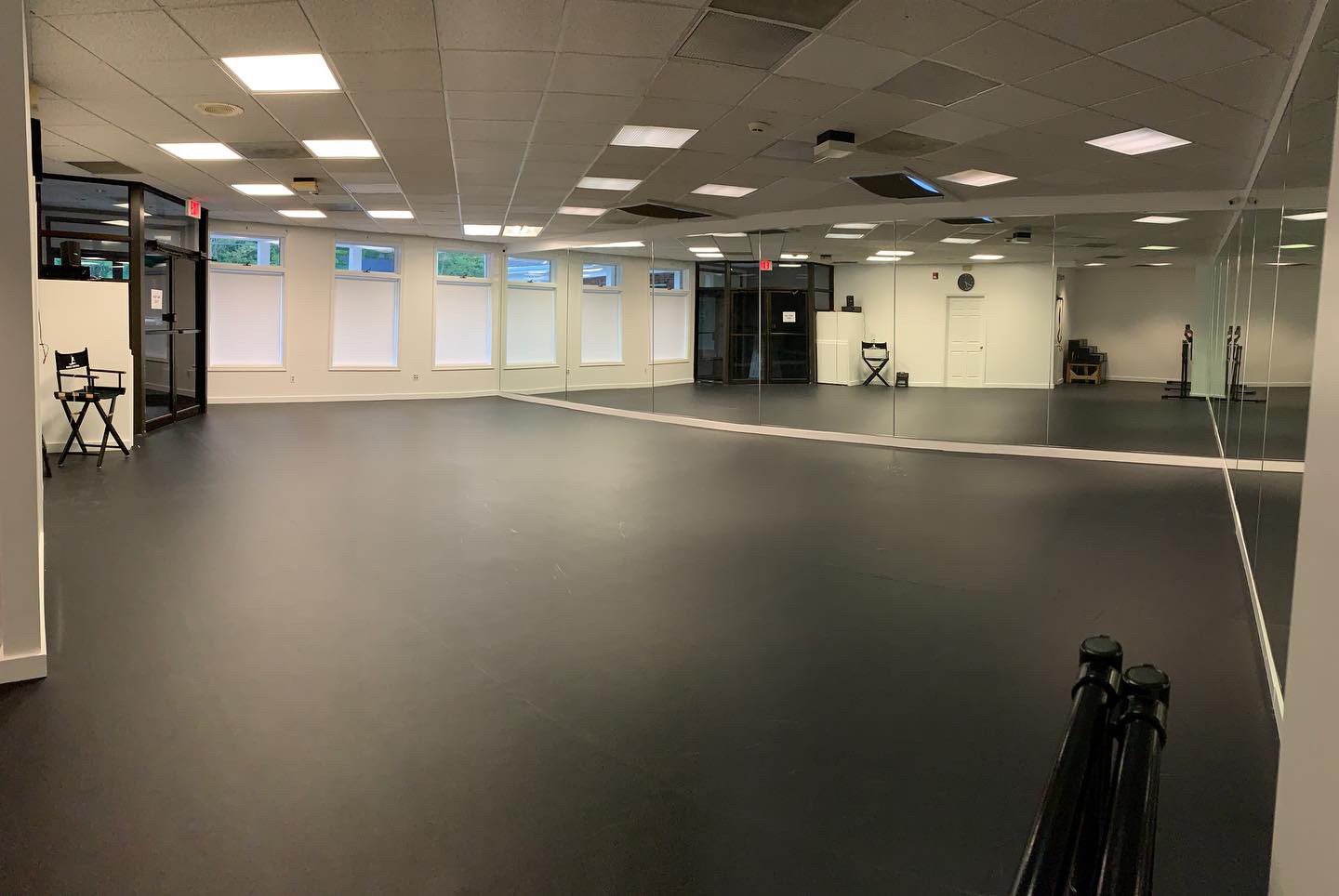 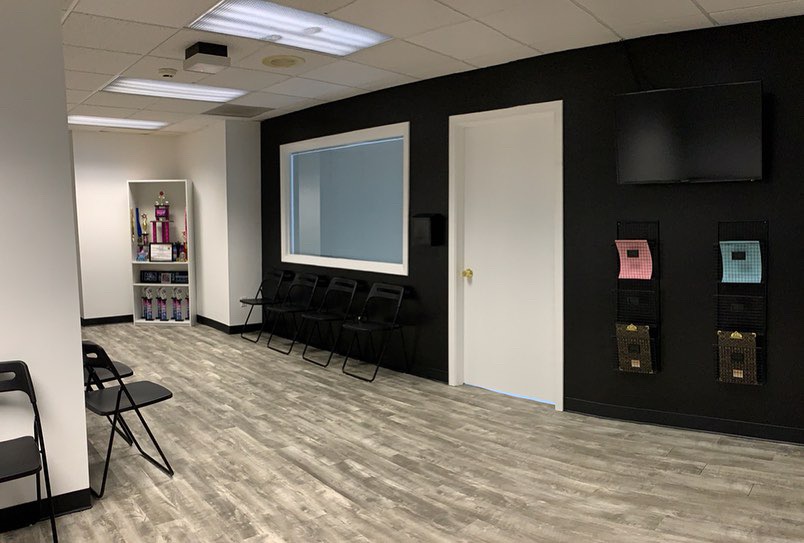 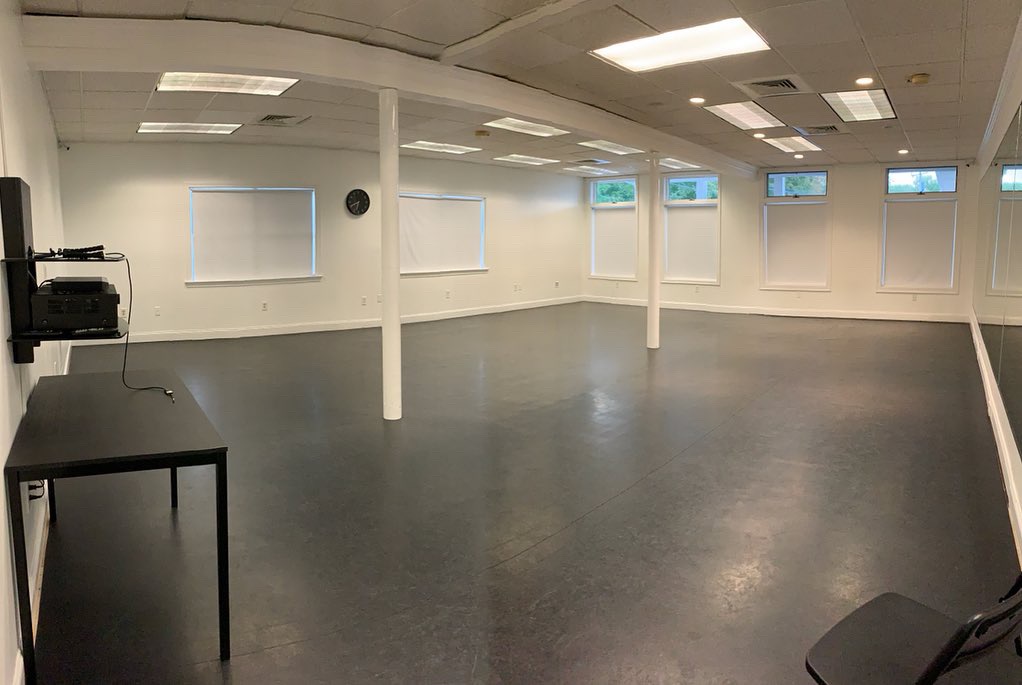 Our mission is to provide top-notch, holistically comprehensive dance training that instills confidence, builds grit and unleashes the creativity in each and every student to pass through our doors.

We believe that every child has their own unique, special potential on this earth, and we believe so strongly that dance can be the place where children learn to realize and truly BELIEVE in that potential.

We stand out because we truly care about our dancers, and because we provide a safe, healthy environment where every dancer is seen, celebrated and consistently challenged. It is immensely important to us that, together, we stand for something that sets us apart from the crowd and unites us as a studio community, so we stand for six Core Values that guide every decision we make and every action we take: Passion & Creativity, Teamwork & Respect and Excellence & Growth. We believe that our commitment to our Core Values is what has allowed us to create such a positive and uplifting community that really does feel like family. 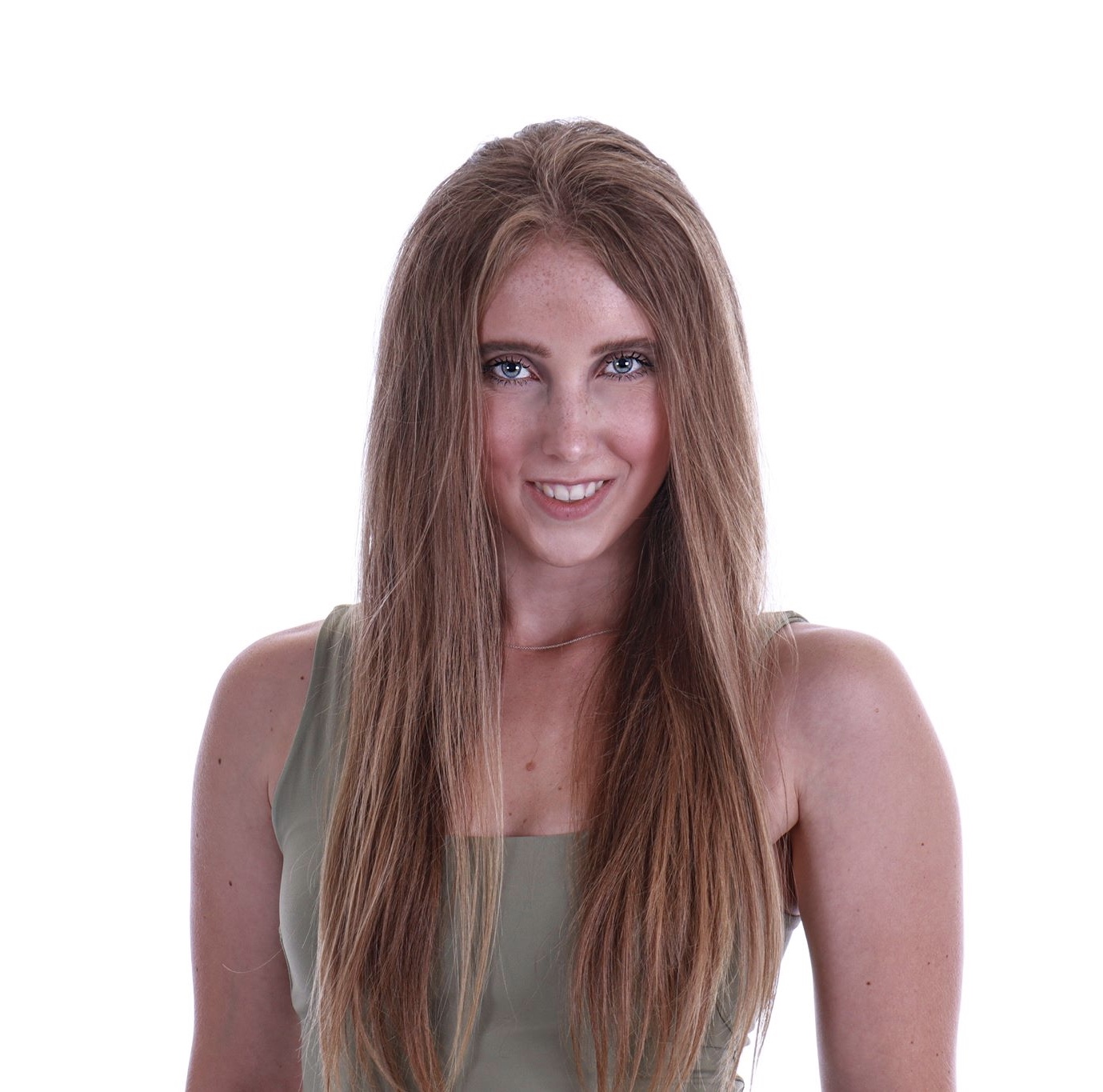 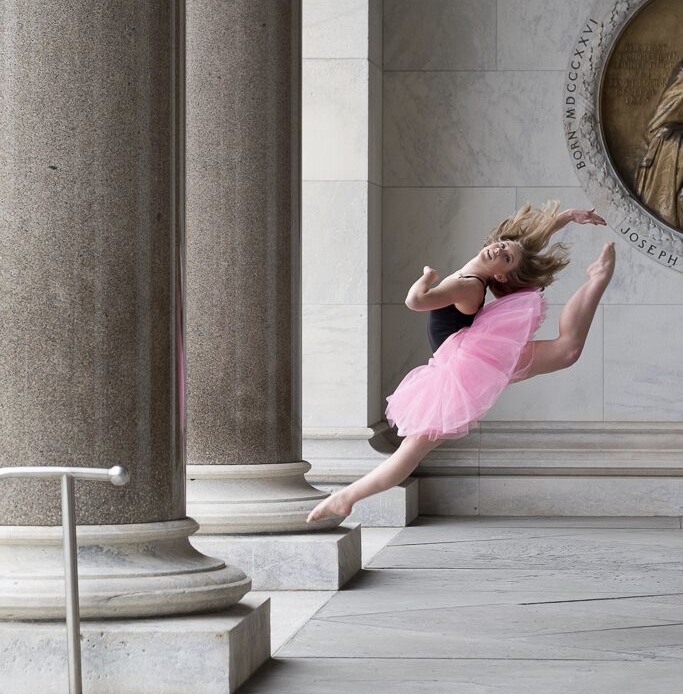 Kayleigh Crocetto has trained extensively in ballet, tap, jazz, lyrical, modern, hip-hop, and pointe throughout New England and is an alumni of the Greater Hartford Academy of the Arts. She has attended various master classes and intensives throughout her dance career, such as at the Abby Lee Dance Company, where she had the opportunity to work with renowned choreographers such as Molly Long, James Washington, Gianna Martello, and Abby Lee Miller.

She is currently a company member of CONNetic Dance, a professional, contemporary ballet based dance company mainly centered in Hartford, CT, and has played the role of "Clarice" in their Nutcracker Suite & Spicy for nearly a decade now as well as various roles in shows such as Coney Island and Dracula. Kayleigh has also worked with Ballet Theatre Company and the Connecticut Ballet, performing in shows such as The Nutcracker and Coppelia, and has had the pleasure of performing with comedian Hannibal Buress as a ballerina in his "Gibberish" skit.

She has choreographed for musicals such as Coginchaug Regional High School's rendition of "Guys and Dolls" and has worked as a dance instructor at outreach programs throughout Connecticut. Most recently, Kayleigh taught and choreographed a routine for Brewster Elementary School's dance festival, in which all grade levels (K-3) danced together at once!

Kayleigh is an involved member of the Dance Studio Owners Association Inner Circle, where she collaborates with incredible dance studio owners from all over the world and learns from top experts in the field. She recently began working as a "Studio Captain" for the DSOA, a role in which she shares her expertise through live interviews, participating in roundtables, and offering mentor services to other studio owners that partake in the DSOA's trainings and programs. In addition to her dance career, Kayleigh is an Honors College alumni of CCSU and holds a Bachelor of Science degree in Marketing. 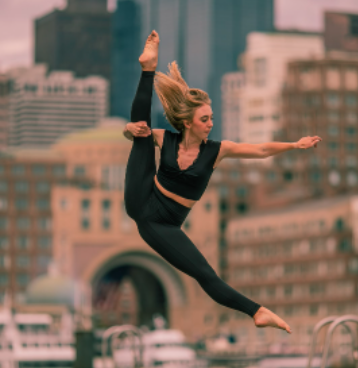 Meghan Crocetto has trained in ballet, jazz, tap, contemporary, hip hop, and acro. She has danced in several productions with the Connecticut Ballet, Ballet Theatre Company, and CONNetic Dance. In 2018, Meghan was the first place national champion at World Class Talent Experience, and she has received many dance scholarships and platinum pluses throughout her competitive dance journey. Meghan participated many times in the American Academy of Ballet Performance Awards, where she received gold medals. Meghan has attended master classes with Abby Lee Miller of Lifetime's "Dance Moms." Meghan loves to dance and hopes to inspire her students to love dancing just as much as she does. 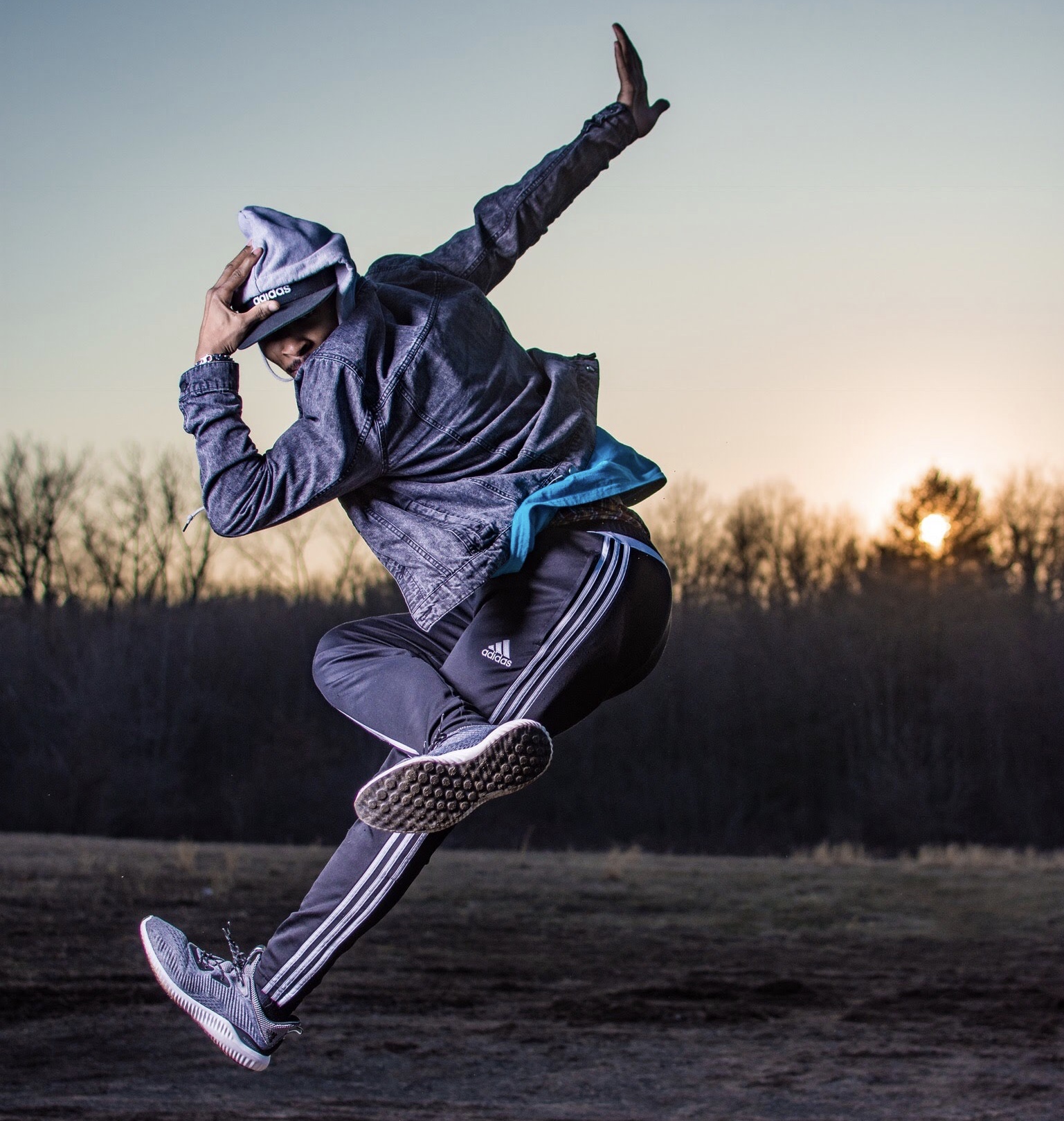 Born and raised in CT, Brandon grew a very strong passion for Hip Hop. Over the last 11 years, he has taught thousands of students in numerous schools, studios and productions. He graduated from Central Connecticut State University where he majored in journalism and minored in theatre. In addition to dance and choreography, he co-owns a production company - Mirage Productions. He is sought out by recording artists and creatives to help bring their visions to life. 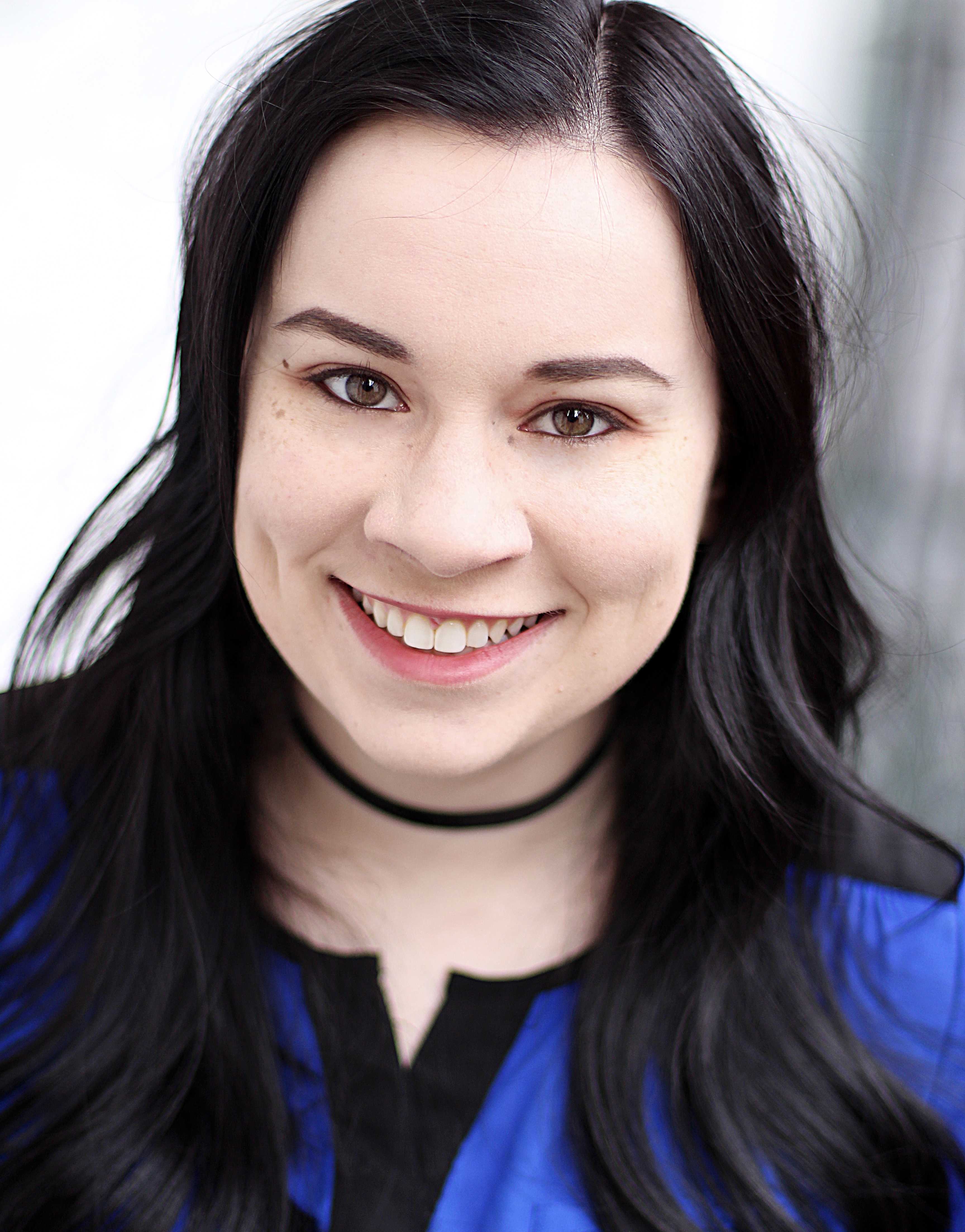 Coming from a dance competition background, Kellie has been dancing since the age of 3. She’s studied in Connecticut, Massachusetts and NYC, focusing on jazz, tap, lyrical, ballet and musical theatre, and has taken master classes with Broadway legends such as Dana Moore and Rachelle Rak. She graduated from Westfield State University, with a BA in theatre performance, and recently graduated from Hunter College with a Masters in Theatre. During the day, she is the theatre and dance teacher at Sacred Heart Greenwich, as well as director and choreographer of their middle school musical program. Additionally, Kellie has performed with various theatre and dance companies throughout New England, and has choreographed for theatre companies such as Cirillo Summer Theatre, Two Rivers Middle School, Granby Memorial High School, East Hartford Summer Youth Festival and Westfield State University. 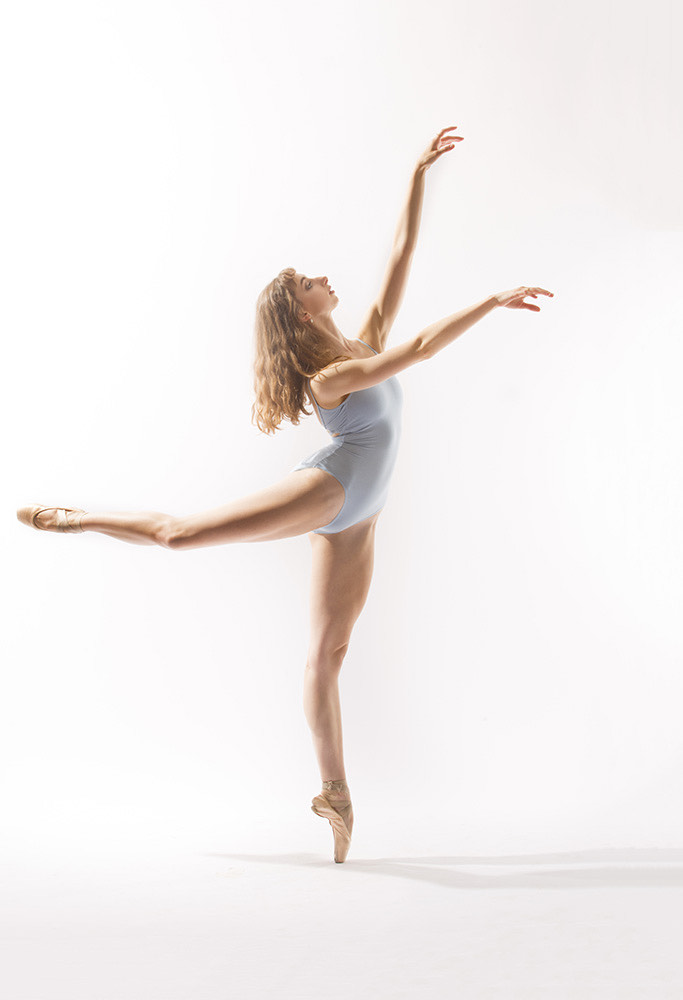 Fiona grew up dancing in Ohio at the Ballet Theatre of Toledo under the tutelage of Royal Ballet School graduate and English National Ballet principal dancer, Nigel Burgoine. She trained at Cincinnati Ballet in 2016, before joining Butler University’s prestigious collegiate ballet program. At Butler, Fiona trained in a wide variety of dance styles including Vaganova method ballet, Paul Taylor and Horton Modern techniques, jazz, West African dance, Character, and musical theatre. She danced in numerous original works choreographed by the faculty as well as classical ballets such as “The Nutcracker,” “Giselle,” “La Bayadere,” and “The Sleeping Beauty.” In the summer of 2018, she toured with the Butler Ballet Ensemble in Poland, the Slovak Republic, the Czech Republic, and Austria. Also during her time in Butler’s dance program, Fiona learned the art of costume design and construction. Fiona graduated Magna Cum Laude with High Honors in Dance in May 2020 with a Bachelors of Science in Dance Arts Administration and a minor in English Literature. She joined New England Ballet Theatre as a Company Artist in 2020 and also works for the company as the Development Director and Director of Costume Design and Construction.